Since the 1968 Mexico City Olympics held at 2300m, altitude training has become an integral part of an elite athletes arsenal aiming to achieve peak performance (Daniels and Oldridge, 197012; Dill and Adams, 197114; Tonnessen et al., 201474; Solli, Tønnessen and Sandbakk, 201770; Mujika, Sharma and Stellingwerff, 201950). Although the validity of altitude training for elite athletes has continued to be debated (Lundby and Robach, 201644; Millet et al., 201948), the proposed adaptations cannot be underestimated (Ploszczyca, Langfort and Czuba, 201853; Sinex and Chapman, 201569). Balancing the acute and chronic physiological responses to altitude is essential for achieving the greatest benefit to performance (Sinex and Chapman, 201569). The levels of altitude are defined in Table 1, with the majority of the research focusing on moderate to high altitudes (Bonetti and Hopkins, 20093; Mujika, Sharma and Stellingwerff, 201950). To rationalise and interpret the physiological basis for altitude training it is important to understand that as altitude rises, both the barometric pressure (Pb) and partial pressure of oxygen (PiO2) decreases which leads to a reduction in the availability of oxygen that can be delivered to skeletal muscle, despite the concentration of oxygen remaining constant (20.9%) inducing hypoxic conditions (Sinex and Chapman, 201569; Kenney, Wilmore and Costill, 201939). 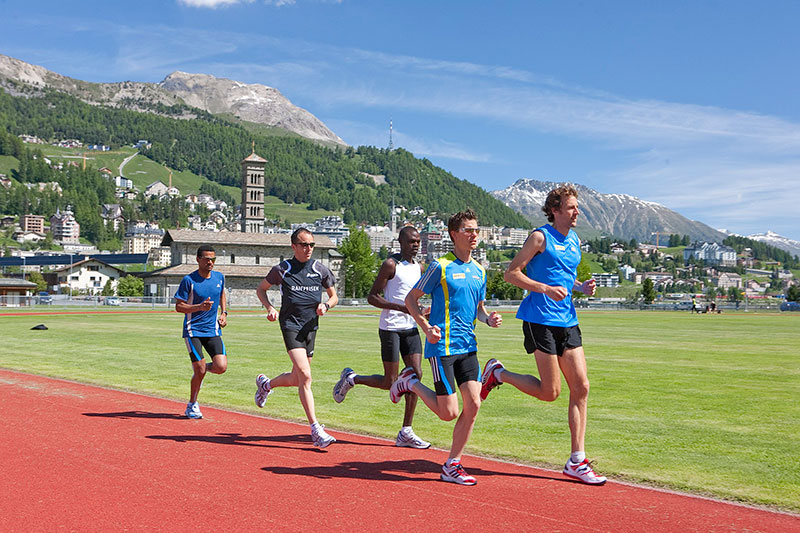 A comprehensive over view of the physiological responses in altitude are outlined in Table 2, however despite the various adaptations that contribute to improved performance due to altitude training, the predominant adaptation which athletes and coaches strive for are the haematological changes that occur with decreasing PiO2 … 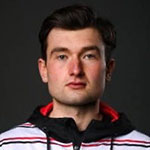