Take an acceleration phase in sprinting  for an example. Ground reaction force passes through body’s center of mass (or slightly outside of it causing certain torque around body’s sagital axis) and certain component of it provides the prop ulsion force. The bigger the propulsion force, the greater the acceleration. The body inclination can affect this, but to get into more incline position some pre-requests needs to be  in place first.

Anyway, recently there are some opinions regarding how to improve this propulsive force which is horizontal to the ground. Most (if not all) of the strength training force vectors are vertical (since the gravity is vertical), thus is is questionable whether strength training improves the ability of the athlete to provide propulsive force which extremely important in acceleration phase.

This is why there is a recent trend toward sled pushes, car pushes and some new exercises (or old, but brought to life one more time) that supposedly work the muscles that are responsible for propulsive force generation.

What happened now? What  does the posture of the athlete look like, and where is the ground reaction force passing through in relation to the athlete’s body? Does it looks something like:

Another paralysis by analysis example? Since the body is built to function in a gravity world, the best force capabilities are vertical (to fight gravity) or should I say axial. Let’s do a simple experiment. Go to a parking lot, put your car in neutral. First try to maintain erect position of the body and try to push (accelerate) the car. Then incline as much as you can and try to push. Where did you generated the most propulsive force to accelerate the car? 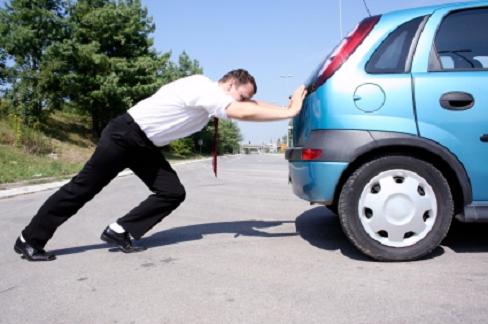 This is exactly why the body goes for an inclined position in acceleration phase. The distinction of vertical and propulsive forces are the results of the analysis (which is constrained by frame of reference we use) and NOT the „real“ forces that the body can differentiate per se and use them accordingly. That’s why you incline during the acceleration phases so that the force producing capabilities of the body are oriented toward the task goal of increasing the horizontal acceleration and speed. 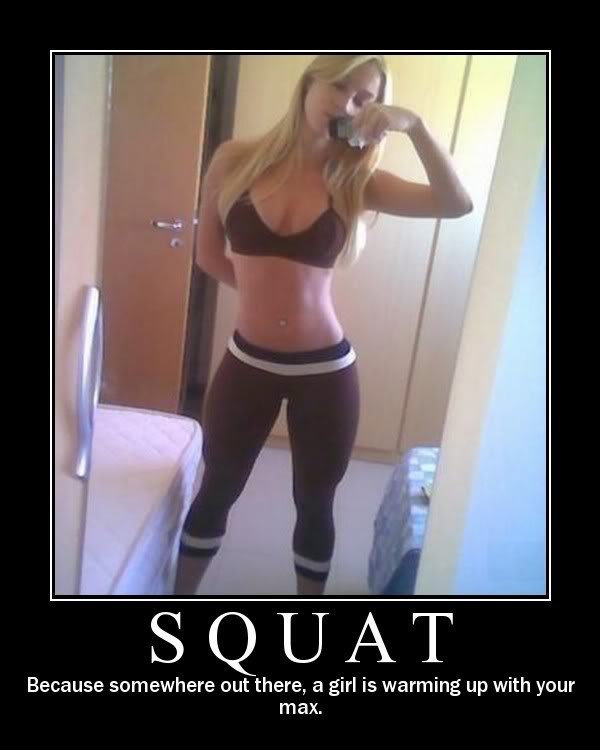 Other ‘internal’ factors might explain why some athletes are good jumpers and poor sprinters (what distance we are talking about?) and vice versa. I can be wrong, but I can bet that the athletes with the greatest relative squat, squat jump will also have the best speed in first 5 meters out of the blocks.

If we talk about other types of jumps (reactive, single leg, running, etc) and sprinting distances (5m, 10m, 20m, 40m, 60m, etc) the correlation might be different and the training transfer might be lower due different factors involved. Kelly Baggett wrote an excellent article on Running vs. Jumping and Bret Contreras wrote Load Vector Training article which I suggest as a must read. Am I on the same page with them? I guess I am, still we need to avoid paralysis by analysis by defining the frame of reference. There are research papers that show high correlation and low correlation between jump and sprint performance. With this blog entry I am only putting some more oil in the fire, but I guess I also warn against using/classifying force vectors without taking frame of reference into account.