Idealism vs. Pragmatism in Coaching/Managing

Idealism vs. Pragmatism in Coaching/Managing

Upon starting my coaching/sport science career (btw, there is a difference between the two, for those who don’t get this – there is overlap, but also huge differences; and yes – sport scientists deal with data analysis and visualization) I was huge believer in this Chinese “Teach a man to fish” proverb. Until I actually coaching team sports.

Well, long story short – most of them don’t give a f#ck about you try to ‘teach’ them. Yes, it depends on the culture, but my experience with (Serbian) soccer players tells me the different story. Yes – there is ‘standard deviation’ from this norm, but in most cases they prefer the fish.

This doesn’t necessary mean that you shouldn’t teach – au contraire – you just need to make it more ‘implicit’ rather than explicit.

Continuing with my ‘give me a concrete example’ theme, when I first started teaching soccer players the importance of strength training and how to approach it (progressive overload, etc) I demanded of them to keep a log and basically be empowered and responsible for their own load (‘teach them to fish’). It didn’t work!

Then, I decided to try prescribing EXACT load and reps. Perfect? No. But get’s the job done. Why? Let me tell you.

We need to differ between idealistic ‘rational’ nature of human beings and take into account the not so nice irrational behavior. Welcome to the dark side. 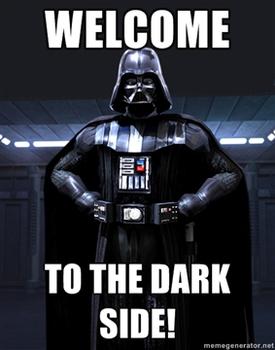 Have you ever tried to explain someone how to eat and train (“teach them how to fish”) and while extremely optimistic in the beginning, you client/athletes comes back even fatter? He did everything by the plan (or at least he rationalized he did) and then one day hit the binge. Welcome to the dark side.

It is not what you know, it is what you make others do. And making others do something might not involve some romanticized rational vanilla touchy feely approach, but rather a control of their ugly irrational side. Yes, you need to provide knowledge, but that is not enough. You also need to provide motivation and right environment and constraints. You just can’t expect people do something because they have the knowledge. That’s why we have a bunch of cardiac surgeons who smoke, drink and don’t exercises.

Empowering athletes is also one hot topic lately. Making athletes involved in EVERYTHING, including the training process. I call this B.S. Athletes should be involved, but they shouldn’t know everything. 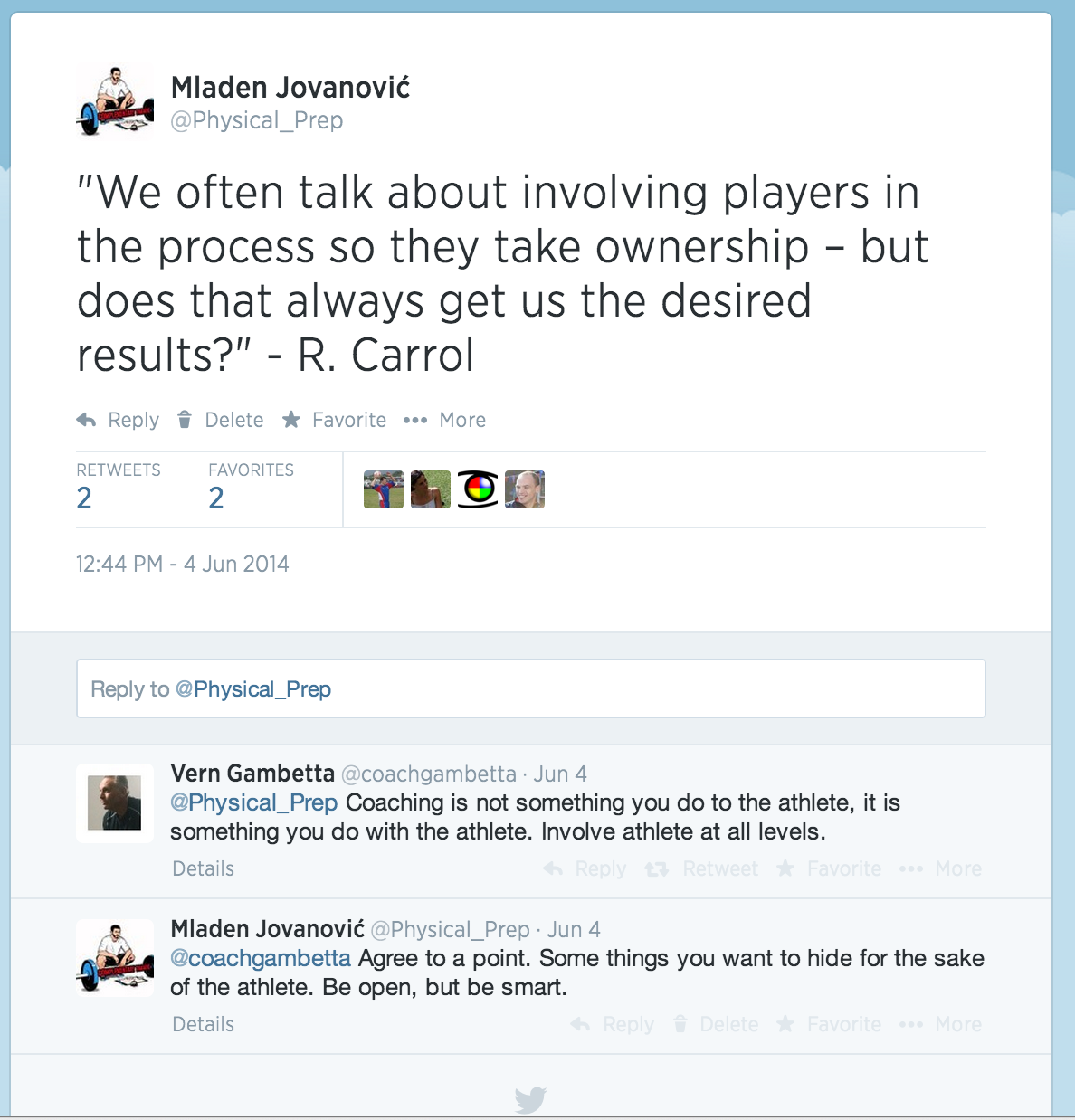 Take for example feedback. Before I expand please read about Hawthorne effect (observation bias). If you share everything with your players, you might find out them ‘gaming the system’ consciously or not. Sometimes this might be positive effect and sometimes bad. For example, if you measure your BW every morning, you might start noticing the crap food you eat and the point of measuring might put you on the right track. What if you introduce some form of punishment/rewards based on trend? And share that with athletes? Well, they might start gaming the system, or in plain words cheating. Eating more/less, drinking more/less water and so forth.

I spoke with a friend of mine who is MMA coach about feedback issues. If you try to improve double leg take down initiatives you might tell you athlete how much he tried in 5min round. “It was 5. Good job”. Then next training, he did 6. “Awesome, you are improving”. And then your athlete figure out stimulus-response: the coach is happy if I try more double leg take downs and praise me more -must be I am performing and getting better. And what he does – try more. But in the wrong situations. Hence he is actually learning bad skill. Don’t share everything with your athletes. Not all feedback is created equal. Make sure you are familiar with the context of the feedback and how it’s knowledge is effecting your athletes. Our ‘blah blah blah’ culture immediately assumes a coach is better if he talks all the freakin’ time and throws a bunch of feedback to the athlete.  Make sure you are familiar with Curse of Knowledge concept as well.

This is very evident in GPS analysis in team sports. Praise the high intensity runs in game, and one might start doing tactically purposeless runs, and probably learning bad habits.

Similar thing with HRV. You athlete take HRV in the morning before a competition – it says “You are tired – take it easy today”. And voila – the athlete might have either self full filing prophecy (“I will have shitty game”) or really good alibi for a bad game (“Yeah, but I was tired according to HRV”). Some developers started to notice this and hide the data from the athletes.

Don’t be such an idealistic fool. Dealing with people is tricky. Learn the trade of predictably irrational behaviour. 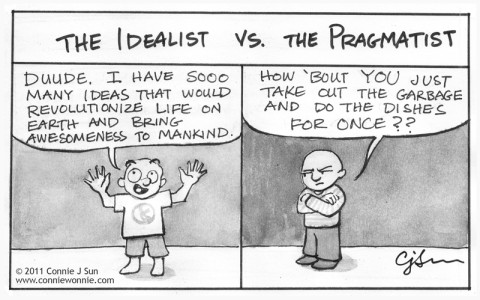 We are familiar with irrational behavior since Ancient times. I really love the myth of Ulysses and the sirens. What Ulysses (or Odyssey) did was that he was familiar he will get irrational once he hears the song of sirens trying to lure them. So he imposed certain limits while he was rational (he didn’t wait until the s#it hits the fan – he prepared in advance) – put wax in sailors ears and demanded him to be tied tightly to the mast. This way he was not able to be influenced by their song, or influence the sailors, but still being able to hear the song.

The point of this is that irrationality is predictable (thank you Dan Ariely). Take off those pink colored idealistic glasses and start looking at the world and your athletes from pragmatic/realistic viewpoint. No amount of touchy feely can help you once the irrational s#it hits the fan. 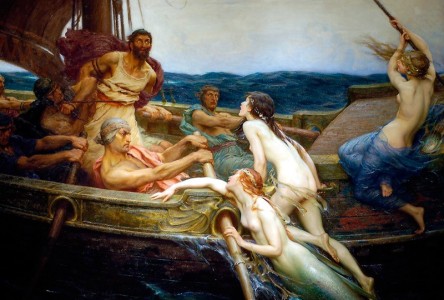 Ulysses is like Tyrion Lannister smart rather than strong