This article was originally written for EliteFTS Make-a-Wish “Programs that work” charity e-book and published in the same. I thought it could go nicely with the Planning the in-season microcycle series. 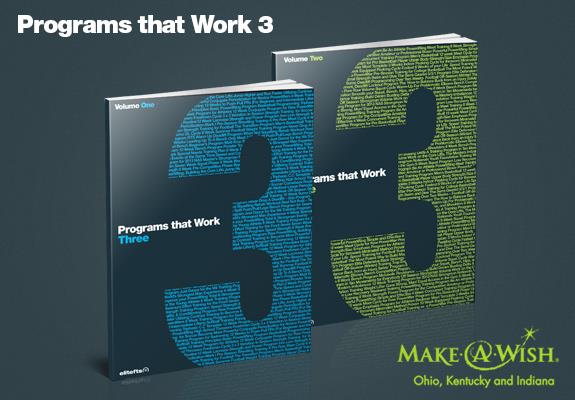 I will jump straight to the case – with soccer players it is far more important to make them go regularly to the gym and to perform basic compound lifts than it is about some fancy exercises and set & rep schemes. It is about building habit, team culture and trust in the strength program.

Making these guys going once a week in the gym during the competition phase (which is usually VERY long and about 3-4:1 compared to preparatory period) is a great achievement, and doing it twice is a pipe dream.  Please note that these guys play one to three games a week for up to 30 weeks or more depending on the competition schedule and league.

Also, most clubs don’t have gyms anywhere close to the collegiate gyms in the States. You are lucky to find one squat rack in certain clubs. Luckily I had three and plenty of barbells. Unfortunately, the room size is around 60m2 and the ceiling was low. Real life.

Taking all of these into account, one soon realizes that it is the constraints and not biology and perfect program design that ultimately influences what is being done. Sometimes there is huge discrepancy on what should be done and what could be done. This is unfortunate even in the bigger clubs – my tip would be to try to minimize this gap and control what you can and stop worrying on things you can’t. Sometimes this is easier said than done. 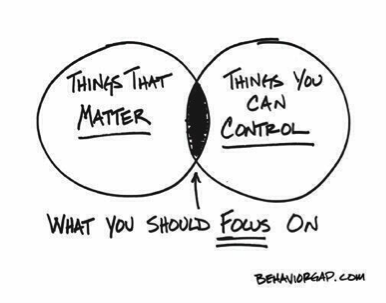 On the following table you can find weekly schedule with one game taking into account four functional groups. For this approach to work, head coach have to declare traveling group (starters plus bench) couple of days before a match. Some coaches declare the traveling group 5 minutes before the bus leaves, relying to ‘psychological’ effects, but loosing smart workload planning along that way.

Using functional groups[1] can help tremendously in organization of training week. Couple of thing one might consider are the following

Individualized recovery: Based on the game time and game load (unfortunately FIFA/UEFA doesn’t allow any tracking devices on a games, except friendlies) and travel one might devise different recovery protocols for certain player, even give them extra day of recovery or cross-training.

Individual load: Since there will be some transfer between these group over the long term, one is advised to keep track of individual workloads and adaptations.

Injury is a chance. Being injured is a chance for higher workload in certain areas you neglected while you were ready to train. This might also be one of the reasons for injury (for non-contact). One might work around the injury while doing rehab for the injury part.

As you can see from the table there is not much time/energy for strength training. Having one heavy session a week plus one power session might be everything that is do-able and needed for the starter squad.

As mentioned earlier a lot of factors constraint what could be done during the strength training. One of the biggest limiter is facility and equipment. You need to adapt to these taking into account what you have. Hence, read the following program taking into account my limited context.

One thing to keep in mind are players 1RMs. I tend to favor and use Jim Wendler approach. One could test 1RMs directly in formal testing, or one could use open sets at the end of cycles and use reps-to-technical-failure to estimate 1RM. Sometimes this is not feasible due fatigue created, so one might stick to the same 1RM over couple of cycles during in-season, or when we see (or measure) velocity of the lifts improving one might ramp 1RM for 2,5kg for upper body and 5kg for lower body. Please note that this is in-season period and slow increase in strength or maintenance is priority. Besides no one expect strength to jump with doing one serious strength session a week.

Another thing to keep in mind is the ratio between variability and stability. If we don’t vary the exercises and rep&set schemes (which are luckily varies in wave approach) everybody gets bored sooner or later. On the flip side, if we vary thing very often we might cause some DOMS and heavy legs and avoid any increase in certain lifts/movements. Using wave-loading approach one gets nice variability in set and reps. Core exercises might be kept the same over couple of cycle (i.e. back squat, bench press), while assistance might rotate for the sake of avoiding boredom and covering different movement pattern variations (i.e. forward lunges, backward lunges, lateral lunges).

One approach I use to avoid causing DOMS is introducing a given exercise on a smaller scale, before it is used for full loading. For example, if I plan using RDLs in the next cycle to change single leg RDLs, I might do a set or two of the exercise with very light weight. This might help with prevention DOMS when the exercise hit the program on the big scale.

Before I present with a simple program I need to cover certain constraints I had while making it. We had three squat rack, three adjustable benches, two pairs of dumbell sets (10-17kg) and three Red Cord devices (one of which is gymnastic rings). The gym could fit around 10 guys at the moment. In our case we had the strength workout in groups in the morning. This meant that we were pressed for time (50min workouts) and we had to perform a good warm-up (usually ground based mobility & prehab, plus BW circuit). To put icing on the cake we had Squat Jump power assessment as a monitoring which we also had to do (luckily with GymAware system everything goes so quick). This left us with not so much time to cover full body movement patterns.

The weights are prescribed on a Group Sheet where every player can see his weight on a given exercise along with exercise order. This is done in Excel and it saves a lot of time. I changed from individual sheet to group sheet because it is a lot more productive for this group of athletes. I also prescribe rep zones to provide certain wiggle room for day to day readiness since I prescribe exact weight that need to be used.

Here is the example 3 week cycle: 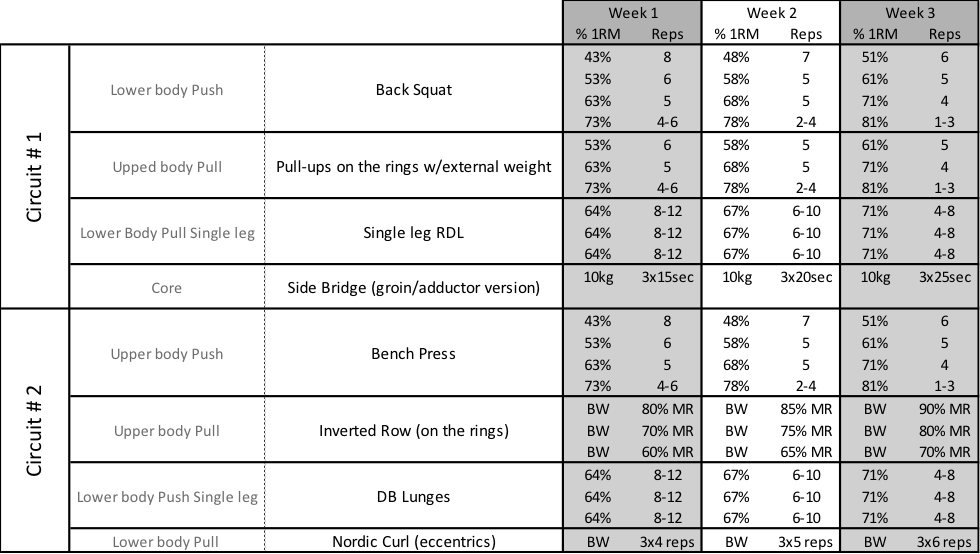 As you can see from the table the percentages are pretty low for a given number of reps. There are couple of reasons for this. First one is that this is in-season and working close to a failure point will increase fatigue. Second, we are performing exercises in two circuits (4 exercises in each circuit) that have time allotment (20min first one and 15min second one). And third is that these guys are soccer players.

One could prescribe different exercises for second workout done with reserves and bench guys or perform more volume and/or intensify loading. This depends on their individual needs and goals as well.

Planning and programing in real life needs to take into account a lot of constraints. Sometimes there is a huge discrepancy on what should be done and what could be done. Learn to embrace Stoic principle of controlling what you can and what is important. Manage stability and variability. Individualize training using functional groups.

[1] If you are interest more about this approach I highly recommend checking article by Ashley Jones on how to apply this approach to Rugby: http://articles.elitefts.com/training-articles/in-season-vs-off-season-considerations-and-programming-for-rugby/