In the next three lessons, Mike Tuchscherer will go into best practices for programming mesocycles for each lift.

In this video, Mike will provide his opinion regarding best practices when it comes to squat, since, according to Mike, squat provides the bedrock for programming understanding. 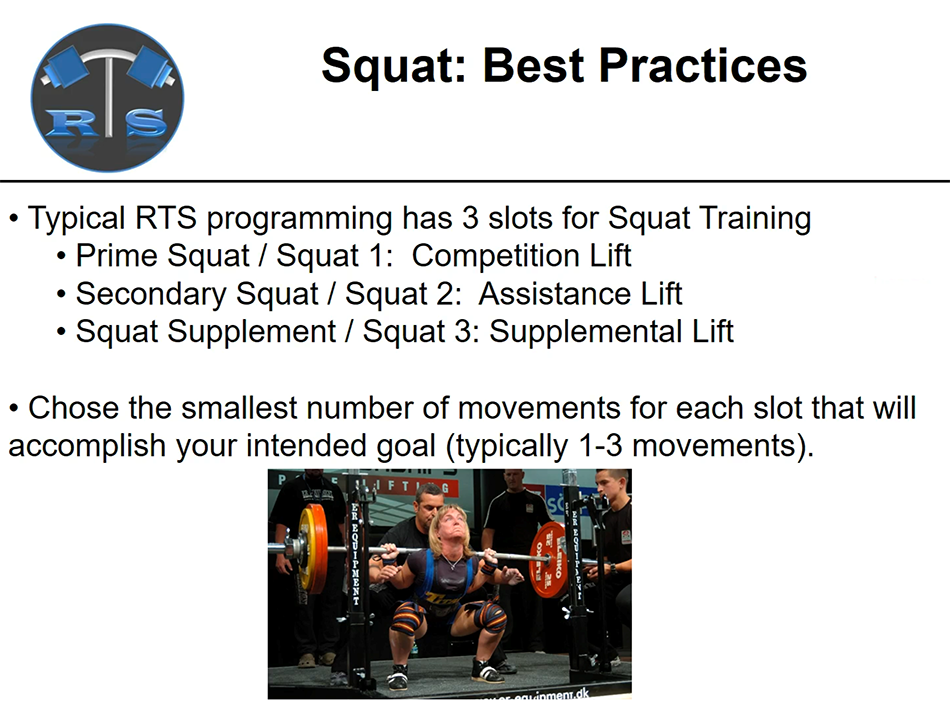 Following the general discussion on exercise selection, Mike talks about the criteria for selecting exercises based on assessing weak ROM (range of movement) and weak muscles. Then he follows by discussing training volume, training intensities, RPEs, and frequencies. 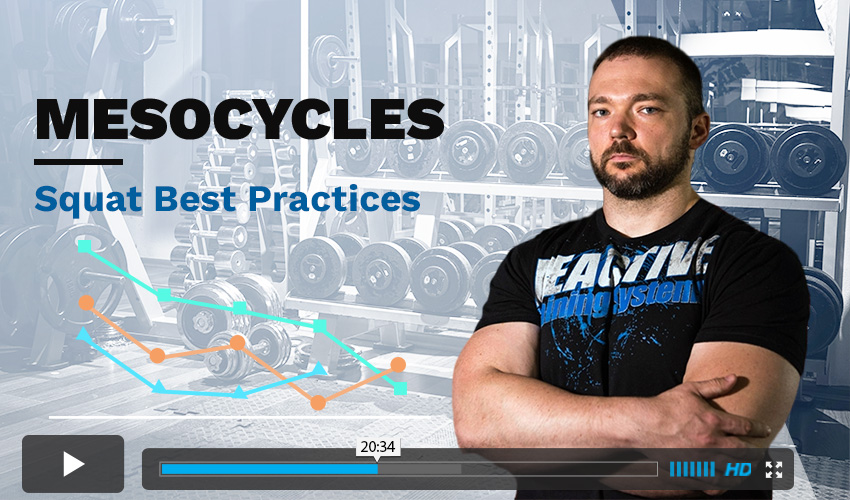 Ready to watch this course?
Take advantage of our promotional offer 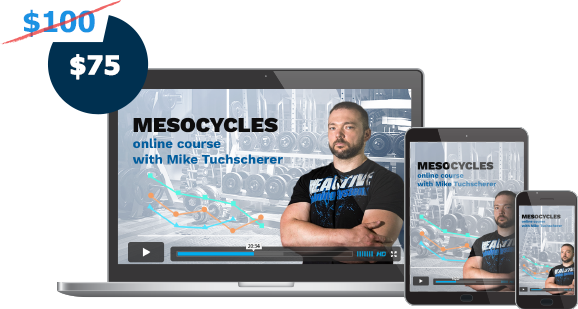 Take this CoursePromo Discount: 25% OFF

Mike Tuchscherer is the founder of Reactive Training Systems as well as a competitive powerlifter. In his powerlifting career, he has racked up wins all over the world, including national titles, world records, and IPF world championships. In 2009, he became the first American male in history to win the gold medal for Powerlifting at the World Games in Taiwan. Mike has coached 12 national champions, 2 IPF world record holders, national record holders in countries throughout the world, pro-level multi-ply lifters, strongmen, and literally hundreds of lifters who have set incredible personal bests following Mike’s coaching advice.