In this module, Mike Tuchscherer will teach you (1) how to classify exercises, (2) assess weak ranges of motion, and (3) determine the focus of an exercise. This module consists of three videos, each delving into the aforementioned objectives.

In the first video, Mike is explaining his system and rationale behind exercise classification using the “Jar Metaphor.” 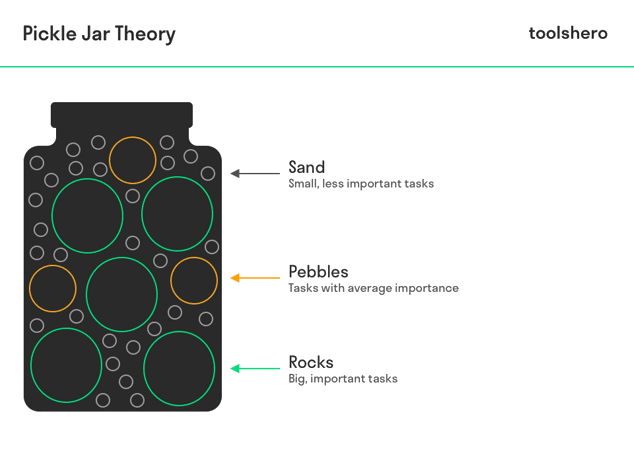 In short, Mike’s classification involves the following classes of exercises:

Specificity is not only affected by the exercise selection, but also by rep ranges as well! This is a very interesting and important topic explained in this video. 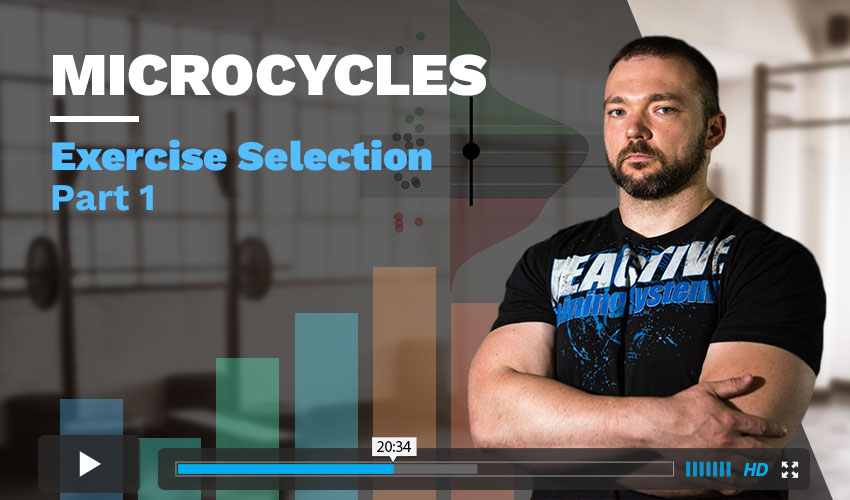 Ready to watch this course?
Take advantage of our promotional offer

Due to Your High Interest, We Have Extended the Spring Sale

Hurry Up and Join Us While the Promo Offer Lasts!

Mike Tuchscherer is the founder of Reactive Training Systems as well as a competitive powerlifter. In his powerlifting career, he has racked up wins all over the world, including national titles, world records, and IPF world championships. In 2009, he became the first American male in history to win the gold medal for Powerlifting at the World Games in Taiwan. Mike has coached 12 national champions, 2 IPF world record holders, national record holders in countries throughout the world, pro-level multi-ply lifters, strongmen, and literally hundreds of lifters who have set incredible personal bests following Mike’s coaching advice.