Optimal Force-Velocity Profile for Sprinting: Is It All Bollocks? – Part 6

Optimal Force-Velocity Profile for Sprinting: Is It All Bollocks? – Part 6

Optimal Force-Velocity Profile for Sprinting: Is It All Bollocks? – Part 5

In this sixth and final installment of this article series, I will explore whether the “causal” interpretation of the Force-Velocity Profiling (FVP; $F_0$, $V_0$ or their other combination variant $P_{max}$ and $S_{fv}$) “holds water” using N=1 testing. Ideally, this should be done with more athlete, which we might actually do in the near future, but for now a simple common sense and one athlete sprinting is more than enough to simulate the debate as well as to question FVP parameters as determinants of performance. You can read my initial beef with this model on Twitter here and here.

Purpose of the FVP (from the realist perspective) is to uncover mechanical determinants of sprinting, and further to consider them as causal traits of the individual responsible for sprint performance (Figure 1). 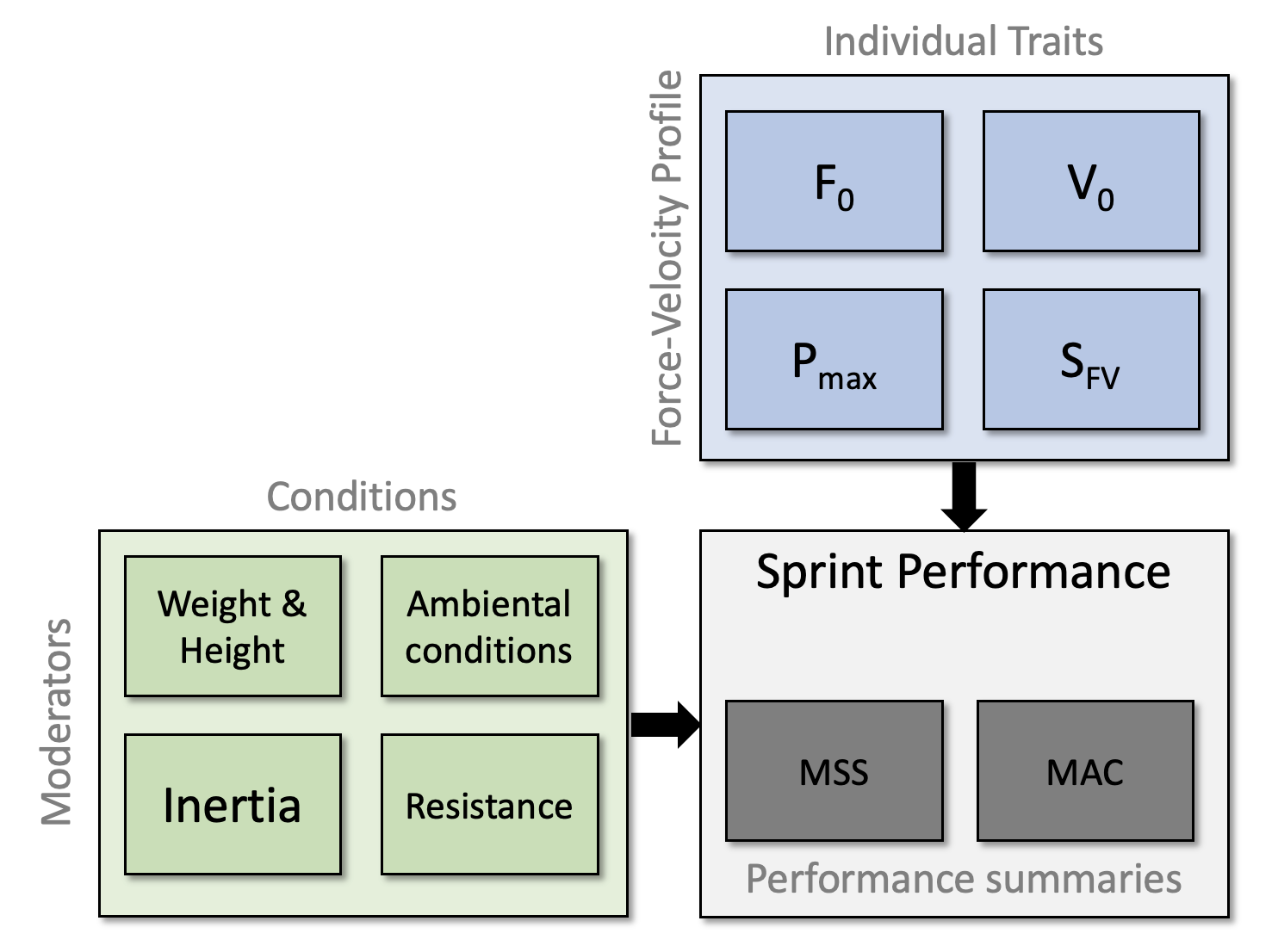 Figure 1: Realist viewpoint of assuming $F_0$ and $V_0$ to be causal determinants of performance and represent individual traits/qualities

This realist viewpoint sees FVP ($F_0$, $V_0$ and particularly their other combination variant $P_{max}$ and $S_{fv}$) as causal, responsible for sprint performance given the environmental conditions and constraints (e.g., wind speed and temperature, additional load or resistance and so forth).

We have already explored sensitivity of this model to changes in athlete body weight in terms of its effect of sprint performance (summarized by MSS and MAC parameters), assuming $F_0$ and $V_0$ stay the same. Here we will expand this theoretical model simulation by estimating changes in sprint performance under different types of environmental conditions.

If we assume that the $F_0$ and $V_0$, which are estimated during the normal sprinting, stay the same across conditions (and according to the realist model from Figure 1 they should since they represent individual traits or mechanical determinants), then we can estimate the sprint performance parameters changes. Here we assume we have athlete that weights 85 kg, height of 185 cm, with MSS and MAC equal to 9 $m^{-1}$ and 9 $m^{-2}$ respectively. Estimated $F_0$ and $V_0$ during normal sprint are equal to 680 N and 9.34 $m^{-1}$ respectively. These are considered to be mechanical determinants of this individual.

Then we increase the load used for resistance, vest, and sled conditions, from 0 to 25kg and estimate sprint performance parameters. Since I am bad at math, I will use optimization to do so.

Results are shown in Figure 2.

Welcome to Complementary Training Community! › Forums › Optimal Force-Velocity Profile for Sprinting: Is It All Bollocks? – Part 6