After we have planned and scheduled for the recovery and taper mini-block, what is left we can use for loading mini-block.

On the following picture, we can see couple of variations of sequencing loading mini-blocks in two weeks without league games or friendly games. 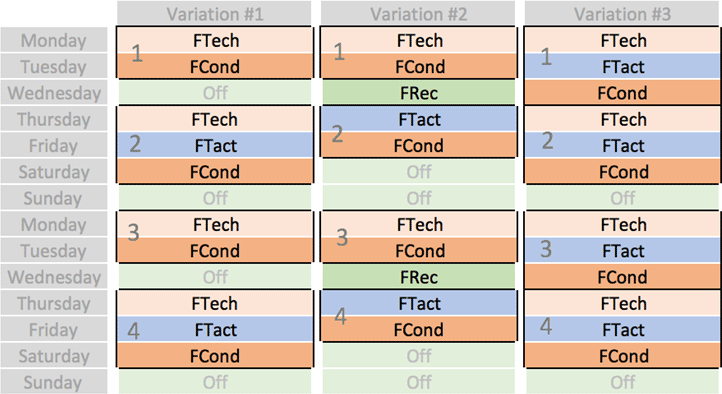 Figure 1. The Loading mini-block are numbered with a black border

These are just example – the coach can select a different variation that suits the objectives of the cycle. For example, the coach might want to do tactical session after a hard conditioning day to stabilize the tactical skills under fatigue or when then the athletes are not really there, or in some extreme cases two hard conditioning days can be planned back to back. It has shown that this strategy of saturating hard days back to back might yield higher improvements in endurance runners (Claim? Provide REFERENCE). 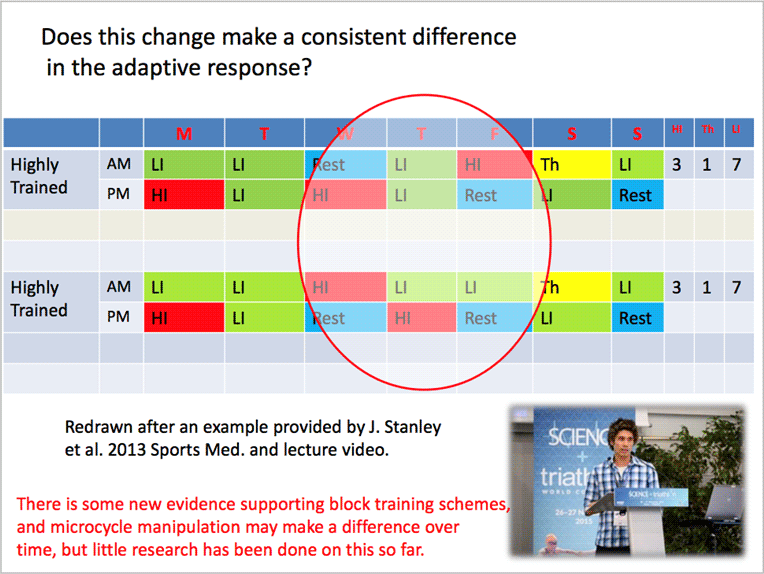 The above strategy could be tricky in team sports, but some situations might allow for it (e.g. long preparatory period without friendly games). When in double always rely on Charlie Francis heuristic: “Better be under-trained than over-trained”. Slowly cooking the athletes and relying on freshness, rather than chasing a risky “over-reaching” in the hope of massive super-compensation might be more robust strategy in uncertainty.

There are few heuristics that can be used when designing the loading mini-block. Raymond Verheijen 1 suggests that the first session after the day-off (or recovery sessions) should be used to restart the engines or in other words to allow players to get back to their training rhythm. In other words, the hardest training sessions should NOT be planned immediately after the day-off. Verheijen 1 states that the first day after the day-off is not ideal to overload players in terms of tactical development or conditioning, because the quality of this session might be substandard. Besides that, Verheijen 1 suggest that moving the conditioning session (where we overload the conditioning component) to the fourth day after the match (rather than the third) allows higher chance off all players participating, since some of the players might still struggle with small injuries from the game, and giving them this extra day will help in their recovery and removal of physical inconveniences.

Long story short, the loading mini-block revolves around sequencing medium and hard sessions, and there are not so many variations that you can use, since the duration of the loading mini-block is most likely from 2 to 4 days. Longer sequences of medium/hard sessions are not advised and might be an overkill for the athletes, so they should be broken with a day-off or recovery mini-block.

Join Us TodayAnd Instantly Save $1705