Posted by Mladen Jovanovic on 24/01/2014 in Membership Content, Training Theory

Recently a friend of mine and a fellow physical preparation coach, who was working with futsal and was preparing Olympic level Judokas, got an offer to take care of a pro basketball team. Since I was the one recommending him to the agent, I was questioned would he be a good fit, taking into account his lack of experience working in basketball.

Sport coaches believe that their sport is special and have special physical needs not shared with any other sport. That is because they were most likely never involved in working with other sports. Things are not black and white.

I believe that, when it comes to physical preparation, most sports are more similar than different. This might be a blasphemy to sport-specific movement/community out there, but I will take the risks and provide my rationale.

The shared commonalities are dynamic ~ they tend to be bigger or smaller between sports. I am NOT saying that all sports should approach physical preparation the same way, NOR I am saying that they should be approached in completely specific and different way. Physical preparation is multifaceted and involves different component that could be shared between sports in higher or lover degree (e.g. strength vs aerobic capacity). Truth is in the shades of grey.

Those who cannot understand this ‘complementary’ approach are better off reading some other blogs which are more black and white, dogmatic and ruled by beliefs and selling points and tricks. Here we (try to) use our brains. 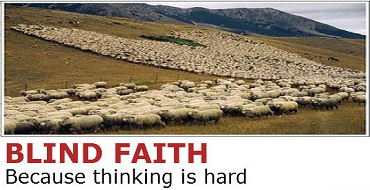 Going back to aforementioned friend of mine ~ I reassured the agent, and he did the same with the head coach, that my friend is a great pick, but he will need some time to get into the basketball CULTURE along with getting into the specific needs of the basketball players (positions, physical demands & needs, injury tendencies, etc). I was pretty sure he was already versed in making HUMANS stronger, faster, more powerful, mobile, endurant and resilient and it will be matter of short time until he gets the feel of the basketball culture and specific needs. I hope one understands the message here: a lot of shared needs because we are training humans and humans need to run, jump and throw with some specifics of a given sport and culture.

Sometimes sport coaches (head coaches and managers) make the following mistake: since they believe that their sport is the same regardless of the country where it is being played, they fail miserably when they take the vacancy in abroad due completely different CULTURES.  Sport is the same, but the cultures are different. Cultures demand different approaches. One cannot put the square peg in the round hole even if the objects are built of the same color and material (i.e. same sport). 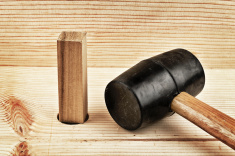 Sometimes I wonder whether the sports differ (in physical preparation aspect) based on the movement patterns involved and specific needs, or based on the CULTURE involved. Soccer coaches keep whining how their sport is being special flower and is demanding special treatment/approach (not far off from athletes involved, with the couple of exceptions of course) called soccer-specific training while keep hammering leg extensions, balance/bosu board, ab curls and partial bench presses. Strength and conditioning coaches coming into sport like soccer, most likely need to get a feel for a soccer culture rather than a soccer-specific demands. This is the thing that differ the most and the thing that one needs adapting to.

I am not saying here that sport physical preparation should resemble preparation of powerlifters, weightlifters, sprinters, marathoners, crossfitters, gymnasts, throwers and others. This is on the completely other extreme of the problem spectrum and it is also worth mentioning for the sake of having a full and clear picture of the issues. 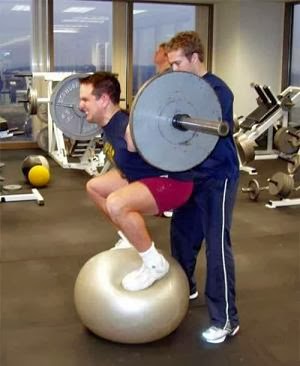