Categories are constructed in relationship to their functional significance
Jordan Peterson

The following article is going to be part of my upcoming book “Physical Preparation in Team Sports“ and it is written in such way.

What is the point of categorization? Well, one of the reasons is to “reduce dimensions” and make transfer of the information easier. Categorization is hence a “mental economy”. The following picture describes categorization of the colors by women and men (funny). 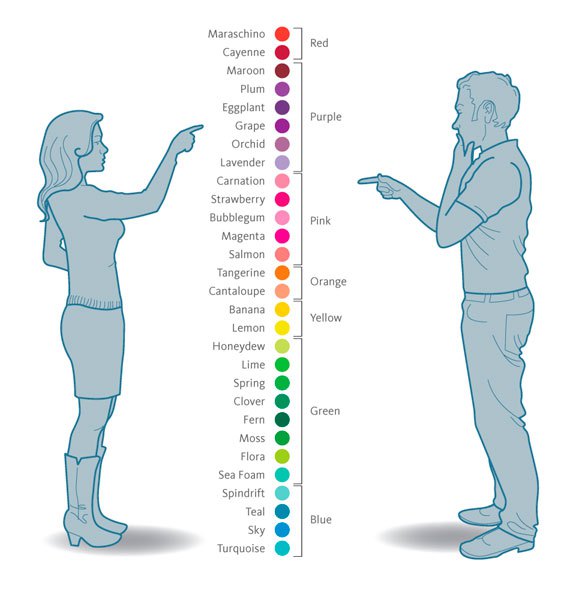 Figure 1. Categorization of the colors

Items are categorized by their similarity or proximity. There are multiple methods to do it (for example k-means classification, hierarchical classification, factor analysis, structural equation models, principal components analysis and so forth), but since this is a pragmatic book, I will leave that discussion for some other time. I will use a few examples from the great Fuzzy Logic Toolbox – User’s Guide.

Suppose we want to categorize days of the week from other items:

This is called ‘classical set’, since the items either belong to the category, or they don’t. Black and white. Hence the category boundary is really crisp.

In the next example, let’s try to categorize weekend days:

Saturday and Sunday are indeed weekend days, but what about Friday? Friday can sometimes feel like a weekend day and sometimes it can’t, hence it ‘straddles the fence’. This would not be allowed in a ‘classical set’ (either/or). On the following graph, we have weekend-ness of the week days plot using either-or classical approach, or fuzzy logic.

As another example of fuzzy sets, consider the question of seasons. What season it is  right now? We can use crisp boundaries (i.e. dates for start and stop), although we know that seasons can vary and extend. This is depicted on the following image:

We can argue about different categorizations until cows come home, so it is important to use our Precision vs. Significance mental model in judging when we should stop to avoid paralysis by analysis. 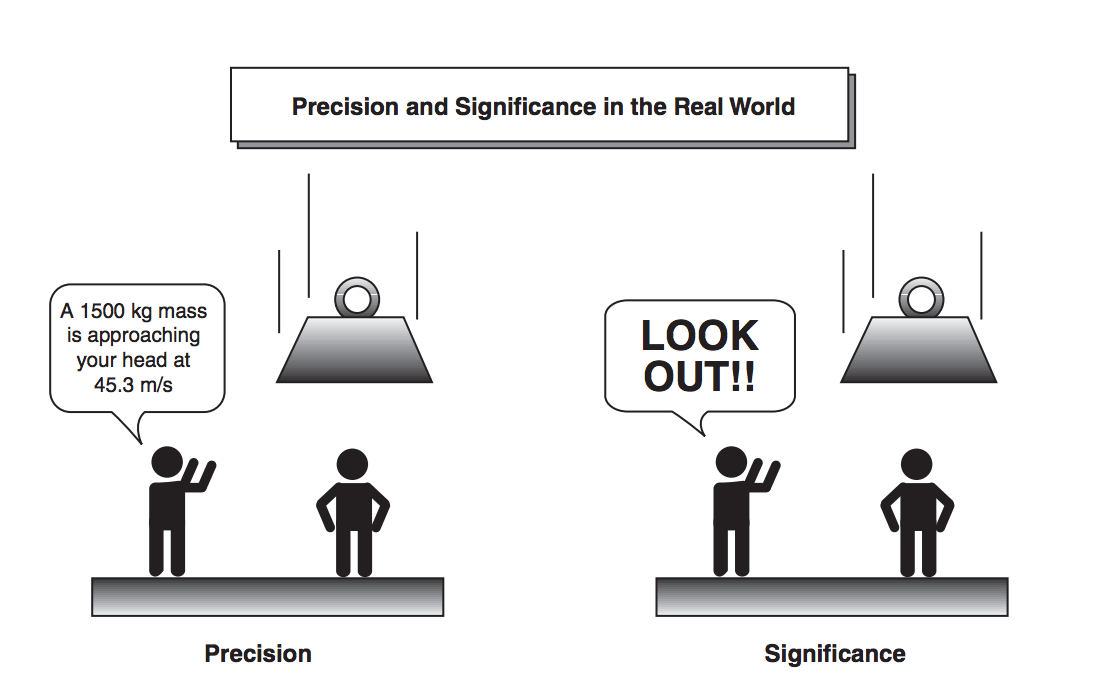 That being said, categories should be in the highest possible “compression” (lowest resolution) that still conveys enough of pragmatic information. Since there are numerous ways to categorize certain items (see Kant’s thing in itself), the way we approach categorization and what we see, depends on what we plan to use it for. I might be wrong (still researching this topic), but this is similar to phenomenological approach in philosophy. “What do you see? Depends on what do you want to use it for” (Jordan Peterson).

Without going completely ballistic with philosophy, categorizations can also be seen from is/ought prism by David Hume. So rather than approaching categorization as “place of things” (although this is still usable), we should approach it as “forum for action”. In other words, categories should afford us (see concept of affordances in chapter XXXX) action and help us with decision making. Knowing what do exist (facts, “is” in “is/ought”, “place of things”) is not enough to tell us what to do with/about it (affordances, “ought”, “forum for action”). I also believe that this is  the core of scientists vs. practitioners conflict. For this reason, I took more “phenomenological” approach in this book. 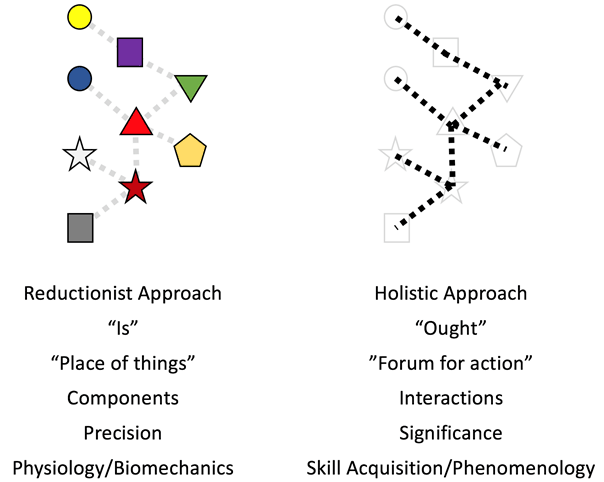 Before some lab coat critiques “phenomenological” models that follow as “not factual”, please remember that geocentric (Earth-centered) model afforded enough precision for sailors to sail and orient themselves, even if it was not ‘factually true.

Coaches (luckily not all of them) often use the following mental model that is dominated by “physiology/biomechanics” reductionistic approach:

Since “physiology/biomechanics” define “place for things” or what is there, we also automatically assume that we know what to do with it (“forum for action”). There are few issues with this. First, the number of qualities identified is usually related to some physiological model of performance (for example in endurance we have VO2max, Lactate Threshold and Economy as main qualities), or information compression using, for example, factor analysis (i.e. do a bunch of tests, then figure out the latent structure of hidden qualities,). Secondly, we immediately assume that once we identify those qualities, there are training methods that can directly “hit” those qualities (sometimes we also refer to “training zones” or “zones of intensity”). Unfortunately, this is flawed model. The more realistic model would be the following:

As mentioned above, rather than relying solely on physiology/biomechanics to define “what is there” (although, I am by no means underestimating importance of knowing these disciplines) and “what should we do with/about it”, I want to take more “phenomenological” approach. Let me explain more about what I meant by it. I will take 10K run for an example.

Suppose an athlete has certain pace during 10K run: 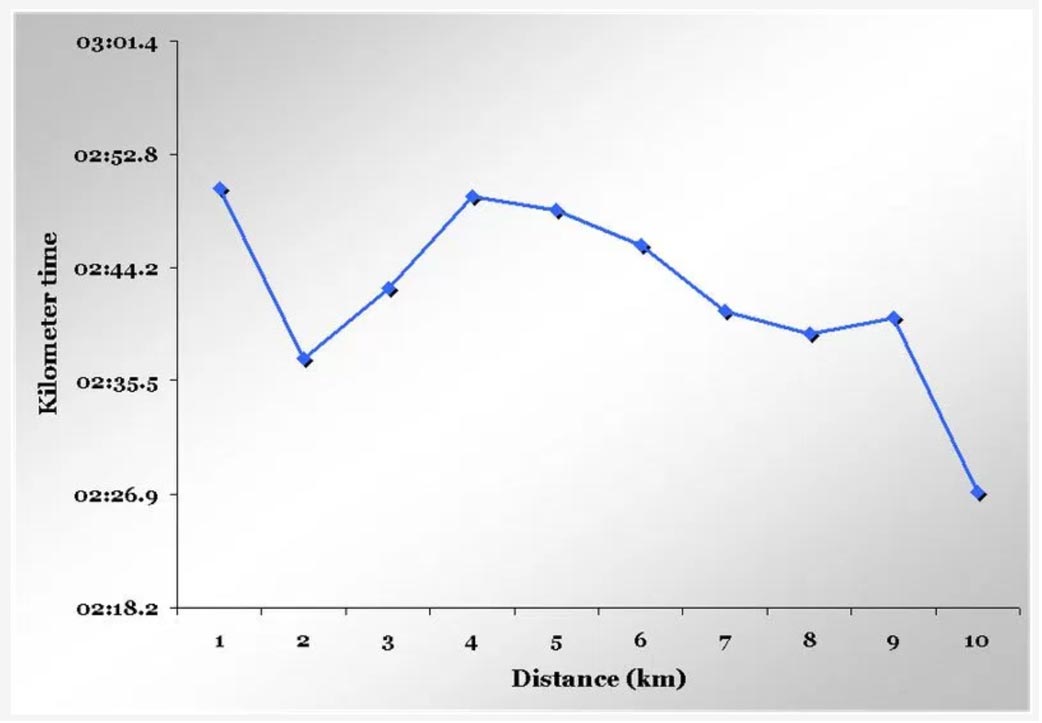 The coach can later provide “phenomenological” objective of the next training phase – improve the average pace, better fueling strategy, stay calm during the race and improve the final kick. This is related to observable phenomena and it depends on the level of the athlete. The coach then devises training methods and progressions that address those objectives, based on cost/benefit analysis. The objective is not to directly improve VO2max, lactate threshold or economy, but “phenomenological qualities” from race modeling and analysis. We cannot say that it is not important to understand physiology and biomechanics, but rather say that the direct goals of training should not be qualities identified by those disciplines (parts of the complex system). Coach should understand mechanisms involved, but the objectives and methods should come from “forum from action”, rather than “place of things” categories. Since athletes are complex systems, performance (i.e. race pace) can improve with two athletes with different mechanisms involved – for example, one might improve VO2max and the other might improve economy. These goals should be achieved using “oblique” approach. Objectives and methods should be categorized based on the “phenomenology”, rather than some physiological zones. It is easier to know about system’s elements than about its interconnections (hence, knowing biomechanics and physiology (“place of things”) doesn’t automatically afford you with “forum for action”). Anyway, I look at these two approaches as complementary ones – I am taking stronger stance here on “forum for action”, since we have been drilled to think reductionistic-ally for years. Hence the “Contrarian” in the title of the book.

Suppose you are CEO of a startup and want to increase the profit of the company. That is for sure a viable objective, but unfortunately it cannot be pursued “directly” (at least not for a long time). Rather, CEO should focus on achieving increase in profit using the “oblique” approach – making sure to allow for creative time for his workers to create and deliver value to the customers, and so forth. CEO should understand how profit is created by value delivery, but the goal should be value, rather than profit. Profit will come indirectly. You pursue what you can control. 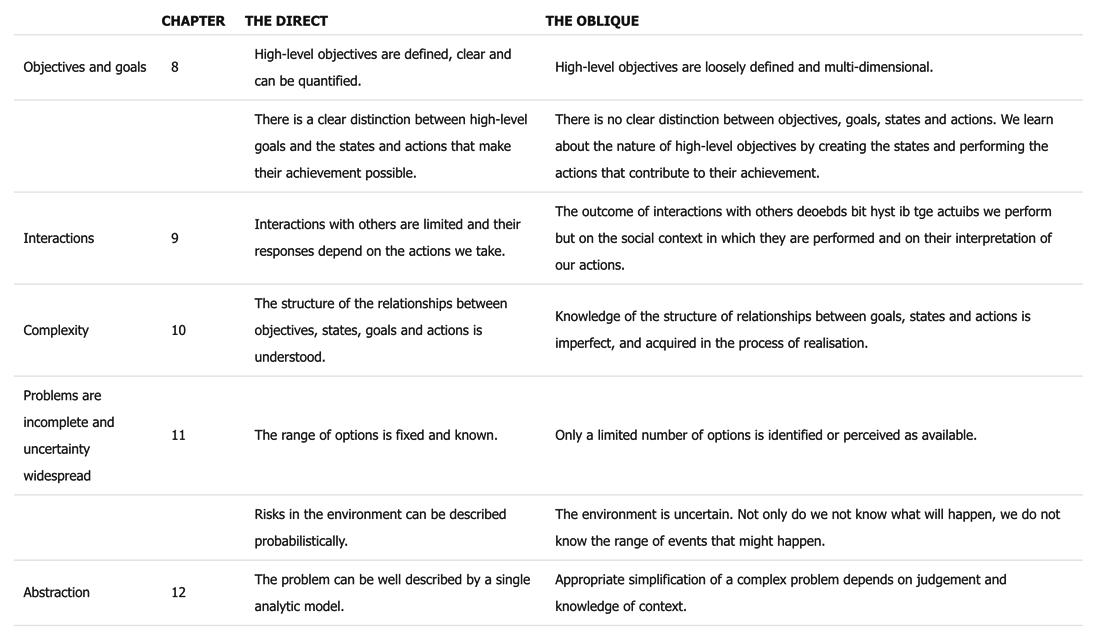 Figure 12. Direct vs Oblique approach. From 1

Similar to this, coach’sprimary objectives should be something “actionable” or “phenomenological”. Once the objective qualities are defined as such, the methods hitting them will emerge as well. Take for example difference in defining improvement in VO2max as an objective with corresponding “VO2max method” (e.g. doing 2-3min intervals at 90-100% VO2max) aimed at hitting those objectives, as opposed to doing large amount of 100-400m intervals at 1500k to “prepare the legs for faster speeds and the final kick”. The latter might sound less scientific, but in complex and uncertain world it is more robust and aligned with “phenomenological” nature of the athlete and race, while the former is very scientific, but flawed, since we do not know if those intervals will improve VO2max and if improved VO2max will improve race performance. It bears repeating that this doesn’t mean that coaches should not understand physiological processes involved in improvement, but rather that those processes should not be the primal goal/objective of the training. 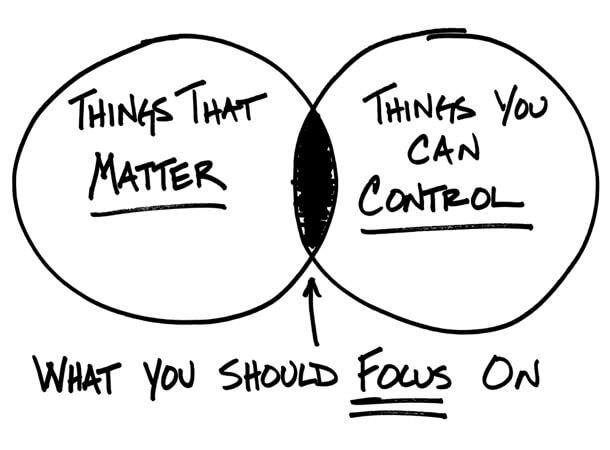 Figure 13. What you should focus on?