In this part, I will focus on several topics, among which Horizontal vs vertical planning is one of the most interesting, It is a simple framework that is very helpful in planning and designing workouts.

Another topic that I will explore in more detail is indivisible approach. This approach is similar to DUP (Daily Undulating Periodization/Programming), but it is a much more powerful framework for inducing variety and preventing boredom in training.

Imagine that we have one strength workout on Monday, where we perform Back Squats for 3 x 5 @75%.

Horizontal planning, or variation, represents changing a similar workout within the same progression stage. Dan Baker provided an example table of variations that could be utilized when two similar workouts are performed in one cycle. 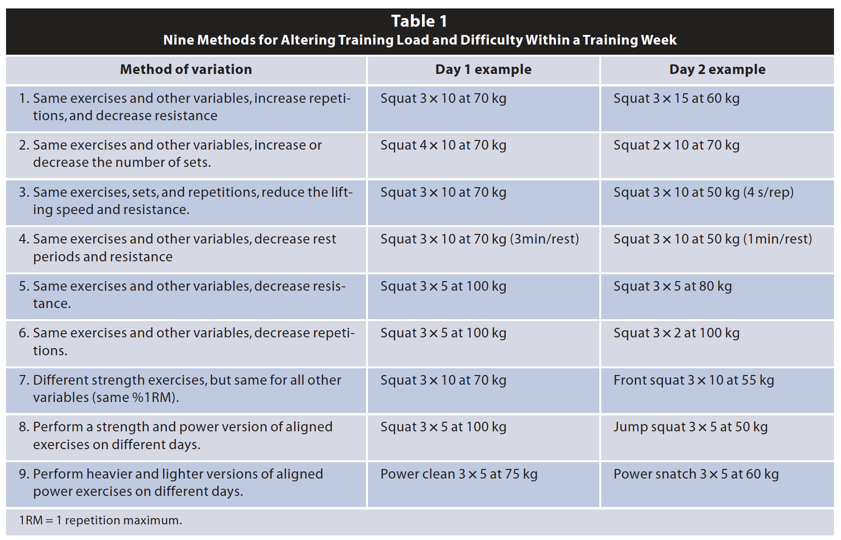 Similar to categorizations of set and rep schemes, each of these workouts can utilize different objective, prescriptiveness, repeatability and volume. Let’s assume that we are performing squatting pattern three times per week, on Monday, Wednesday and Friday and we aim to hit Hypertrophy (Armor Building), Max Strength (Anaconda Strength) and Power (Arrow), utilizing the following variations of set and rep schemes:

The first option would be the variations of set and rep schemes from the same bucket (objective):

In the next scenario, we might opt for hitting different buckets (objectives) on each training:

In this case, we are aiming at a different objective, hence the name for this horizontal planning strategy is Daily Undulating Periodization. The coaches and authors usually don’t make a distinction between these two types of Daily Undulating programs, but it is important to realize that there is a big difference.

In the next example, rather than using different exercises, different objectives, we might opt for hard/medium/easy, or intensive/extensive variants:

If you remember from the saturated-distributed load distribution part of this chapter, I have stated that the more advanced the athlete is, the more saturation might be needed. So, the above example of Medium-Easy-Hard represents one aspect of such an approach aimed at intermediate lifters. In my opinion, the general rule of thumb is that beginners don’t necessarily need any horizontal planning variations (or saturation), whereas intermediates need some horizontal variations (and saturations) and advanced ones need vertical variations (and saturation). More about this will be covered further in the text.

The point of the above examples is that horizontal planning can utilize different categories from set and rep categorizations: 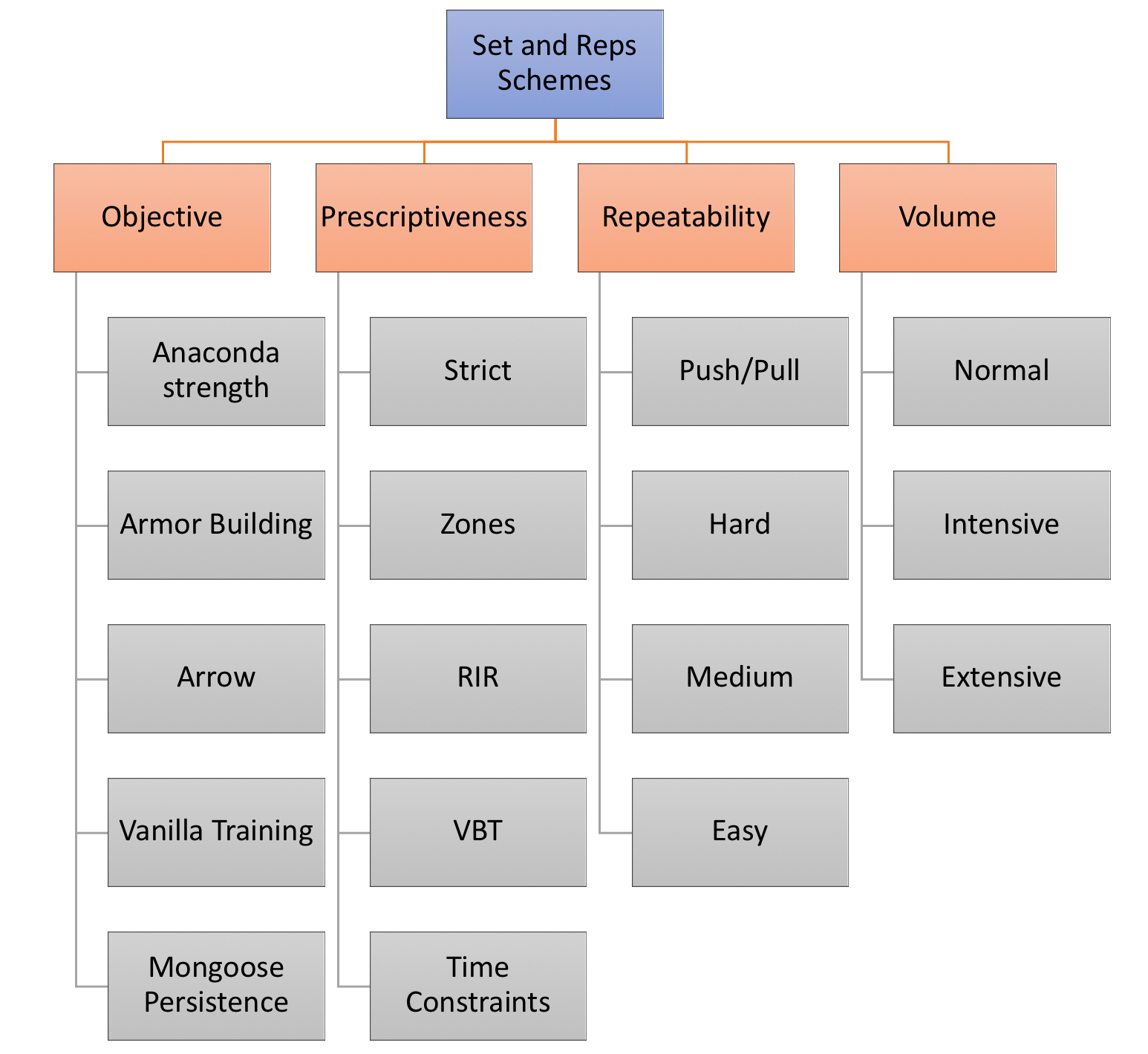 Figure 36. Classification of set and rep schemes, as well as horizontal planning

So, this provides a very flexible framework that you can use to analyze different training programs and when programming yourself.

There is one important quadrant worth mentioning – depending on whether you vary exercises and/or set and rep schemes in horizontal planning, we might have the following scenario: