The Problems of National Team Training and the Solution

The Problems of National Team Training and the Solution

First off let me be clear – I have never been involved in national team preparation. Nevertheless, I would like to pinpoint to some issues that I believe are troublesome.

I believe that national team preparations are tricky. You tend to see the guys couple of times per year during mini camps that usually involve some friendlies, and during tournament preparation that is usually very short (e.g. 3-4 weeks in soccer: La Liga ended 18th of May and World Cup started 12th of June), although some are more lucky to have more time available (i.e. volleyball).

The question is what are the training objectives and parameters under such constraints?

Raymond Verheijen is rightfully complaining about some national selectors further destroying the athletes, by emphasizing huge volumes and intensities right after dense and long competition. This eventually results in injuries or just plain burn out.

If you had 3-4 weeks to get your players ready for a tournament  what would you do? I can see some guys on certain forum whining about lack of strength training (due notorious soccer culture) as the main cause of injury. I would tend to agree, but one needs to remember that in 3-4 weeks (even less) it is lot easier to destroy the players than to build them up, or improve anything to any  meaningful level, especially taking into account that players are coming  from dense and long competition with their clubs.

How do we know if players are fresh, detrained, burned out? Do they need high-load training block or regen period? What should we do in those 3-4 weeks with them? 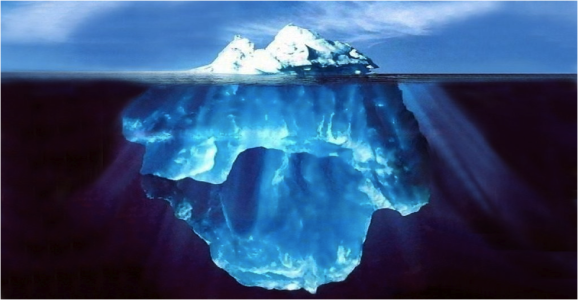 I think that the question is wrong to begin with. I think those 3-4 weeks are like a tip of the iceberg. We tend to blame those  3-4 weeks for everything, but the troubles and hence opportunities starts much earlier – during the club season of every player. Hence, those 3-4 weeks are just finalization of work (and culture/team building) that should have been done much earlier.

I won’t whine too much about the problems, but try to offer solutions.

We tend to seek some magic “Russian”‘ training periodization/method, but the issue is more managerial/organizational. We need to turn more to business knowledge and how to run our operational & project management between two parties that share common goods. One word – Communication.

I would also suggest that national team invest into monitoring and collecting data from clubs and players and use that to custom tailor those 3-4 weeks, but also try to influence training being done to their athletes, either by diplomatic influencing the club or by education/influencing their own players, which is done by sending their ambassador(s) and backing things up by data. National team building doesn’t start during pre-tournament 3-4 weeks, but much, much earlier.

National teams can invest in athlete management software and collect data from their players and clubs (by signing agreements/policies and demanding accountability and commitment). This might involve simple playing time, training load, medical data/status (sharing should be agreed between two parties), playing statistics, etc. The national team should also perform simple testing diagnostics on every training camp to have certain information (benchmark and prescriptive insight) about the trend of physical preparedness of their players.

Each player is a story – they come from different clubs, in different shapes (both mental and physical). Having the data to individualize the approach for every player during mini camps and pre-tournament preparation is crucial. Yes, certain things have to be done (e.g. system of play development, strategy, tactics), but this is not 100% of training volume (thing are not black and white). Hence, player should have mandatory training components and individualized components. For example, guys who did strength in their club should continue to do so, while performing strength training with players who haven’t done it should be taken with caution. Players coming fresh and undertrained from their clubs because they didn’t play should have different training than those older dogs coming burned out, limping and tired (but no undertrained).