Why The Concept of Biomotor Abilities is Bullshit

“You cannot train biomotor ability, because that is a latent construct. You can only perform an exercise”.

Yes, I know this sounds like clickbait. But it is also my genuine opinion, which I will try to elaborate on in the video below.

In my opinion, biomotor abilities are ‘dimension reduction’ of the complex perceptual-motor space. Suppose we perform 500 various tests of performance for at least 5000 athletes. We would be interested in reducing the number of those tests by finding groups (or clusters) of tests that correlate between themselves. That way, we can assume they measure the “same thing”. This “same thing” is a latent variable, or, in our case, a “biomotor ability”. 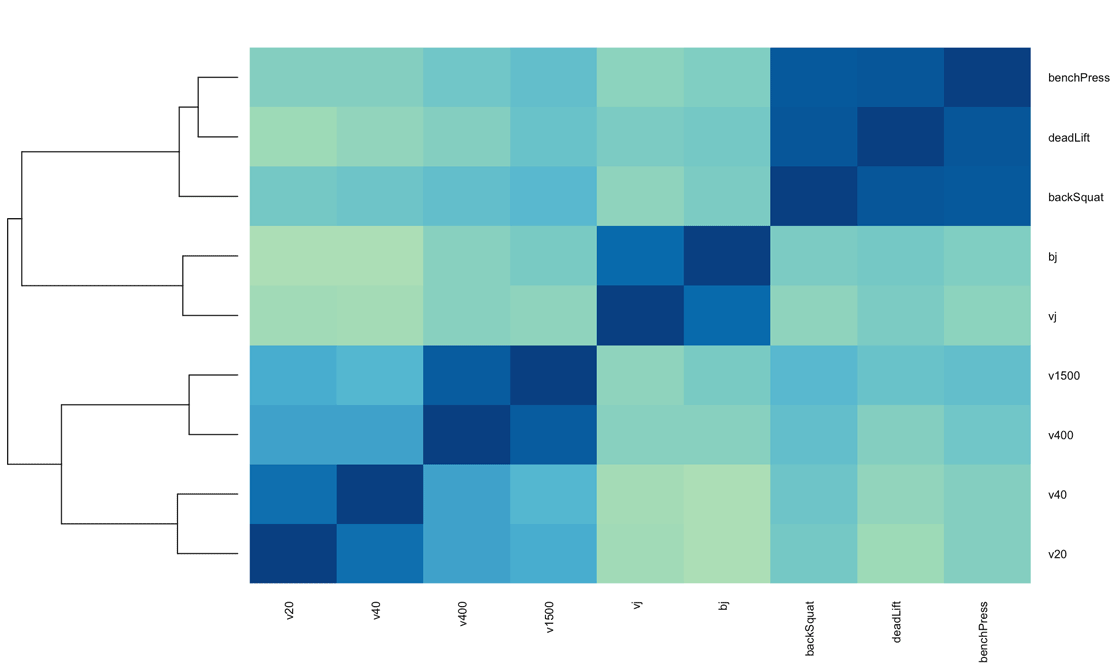 There are numerous methods of estimating latent variables, out of which the Principal Components Analysis and Factor Analysis are the best known.

Anyway, this sounds all really logical, but there are a lot of assumptions involved and even more cofounders. Without going into details, the results depend on:

It is easy to figure out that the results of such an analysis are not so clear cut, as we are led to believe. More importantly, even if we know the latent structure of this complex perceptual-motor space, this will not help us much in creating forum for action.

In the following video, I am explaining a very important Hume’s is/ought dichotomy (which I think is very important here), R simulation of the data, how periodization models assume well known and defined building bricks (which is fallacious) and the “way out” using phenomenological approach and heuristics (wrapped in iterative planning, or Agile Periodization).

The video and R script used for simulation are available to members only so please consider becoming a member of the Complementary Training community. 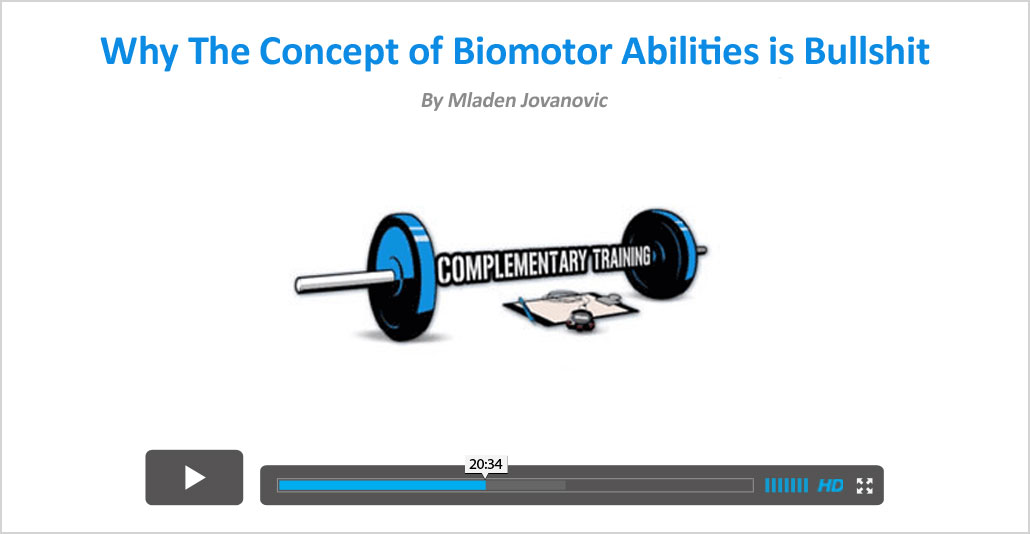 Welcome to Complementary Training Community! › Forums › Why The Concept of Biomotor Abilities is Bullshit

This topic contains 1 reply, has 2 voices, and was last updated by